Meet Brogan, a 5year old Golden Retriever. She was brought to Parkside after her owner’s noticed that she wasn’t having a normal season; there was a lot more blood than normal and they had seen some pus. She was generally a bit dull, had been off her food and drinking lots that day.

Brogan was examined by one of our Vets who was suspicious that Brogan may have a womb infection as she had a fever and agreed that her discharge wasn’t normal.

Brogan was admitted and an ultrasound scan confirmed that Brogan had a womb infection (known as a Pyometra). Brogan was taken straight to surgery as this can be life-threatening if left untreated. Brogan had her infected womb removed and was able to leave the surgery the next day and has recovered well at home.

A pyometra is very serious conditions that can be fatal to dogs. They tend to occur in older females and are one of the main reasons your Vet will advise you to spay your dog to prevent infection from occurring.
Cats can also develop Pyometras but are less commonly seen. 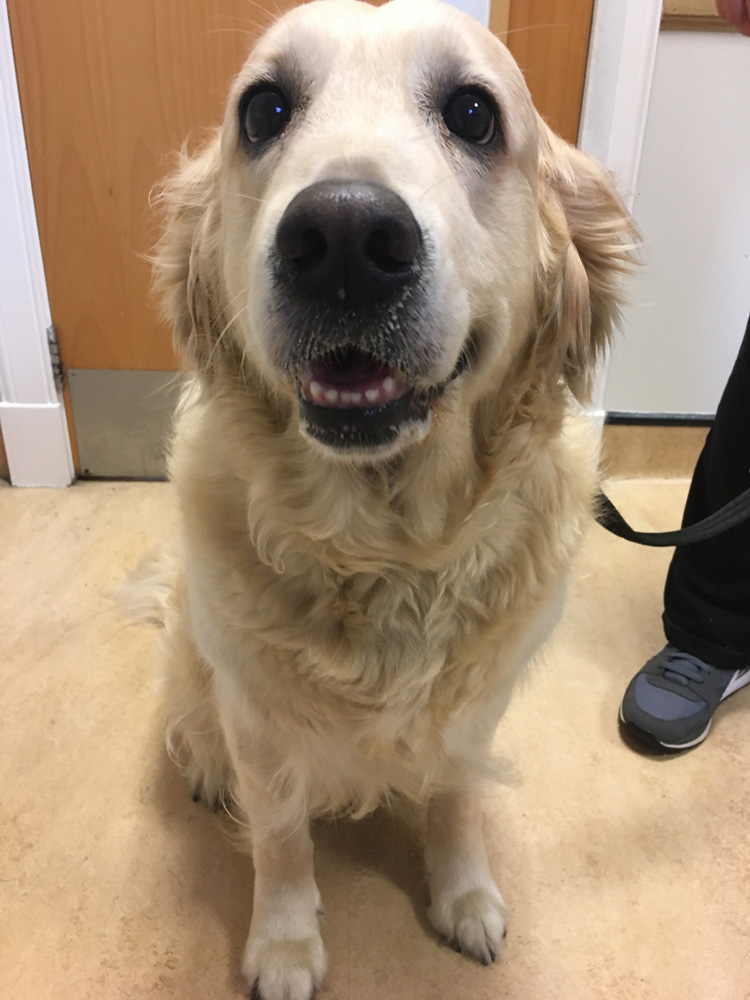 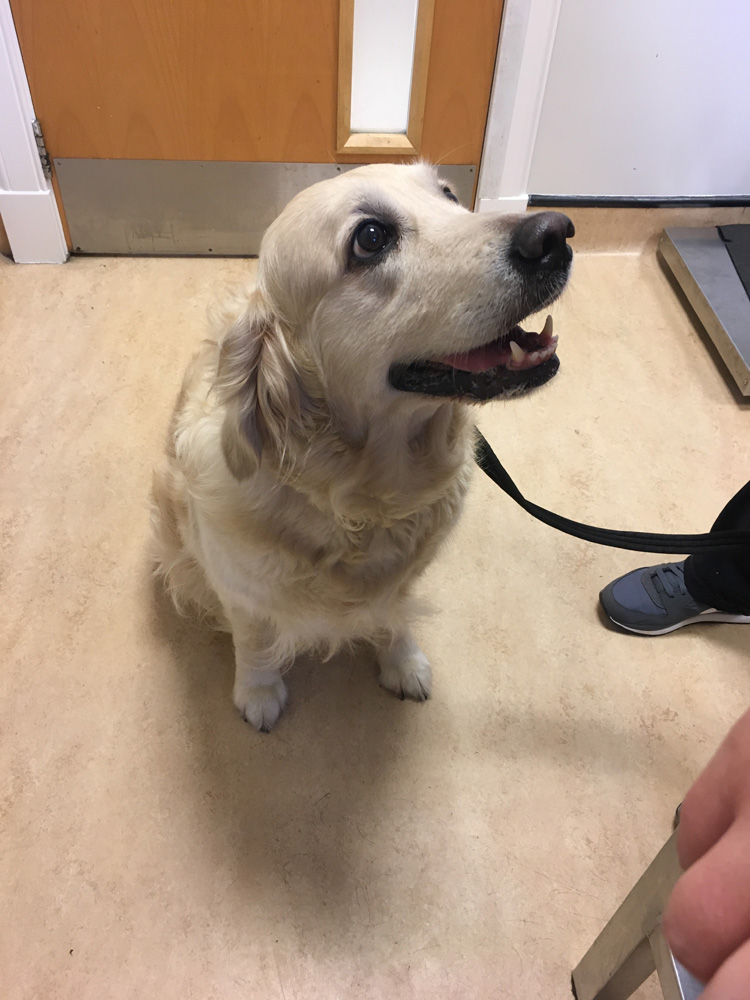 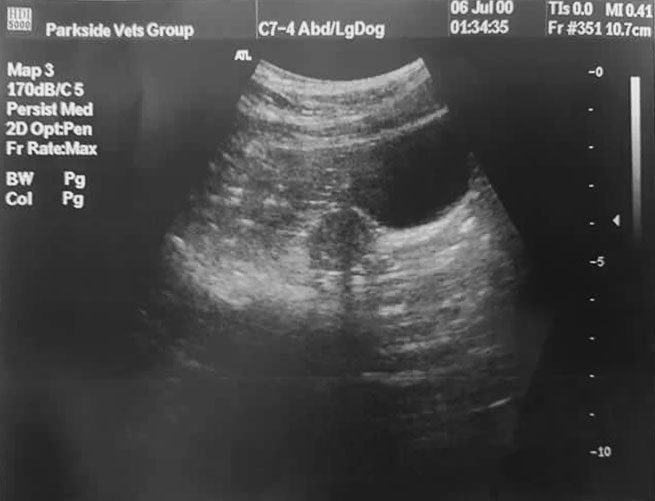