The first “surgery” opened in Long Wynd, Dundee in 1887. This street or lane is behind what is now the Bank of Scotland main office at the end of the Nethergate in Dundee.

Access would have been almost opposite the old steeple of the City Churches, now wrapped around by the Overgate shopping centre. These premises were solely for horses, with a forge, employed blacksmith and stables, serving the many hundreds of horses which were located around the docks. Some stables were two-storey, holding working shire horses, mainly Clydesdales, who worked daily in the Dundee docks, hauling cargo to and from the ships moored in the harbour.

All the raw jute, used in the many jute works throughout Dundee came from India by boat and had to be taken from the port to the mills by horse and cart and with hills throughout Dundee, it was no easy task. The horse was a valuable animal and the port would come to a stop without them, so they were looked after and the expertise of a real vet was sought after. Prior to this time a number of “horse doctors” plied their lotions and potions but it was the Dick Vet in Edinburgh that first produced qualified vets in Scotland, which allowed treatments and prognoses for sick horses to advance greatly.

Although William Dick, who founded the college, started teaching students in 1823, the move to specially made premises in Edinburgh at Summerhall did not take place till 1916 when farm animals, then pets became important enough to be talked about!

This college did not become part of Edinburgh University until the 1950s. Very recently the Dick Vet has moved to completely new premises built at the former “field station” at Easter Bush, near Roslyn. 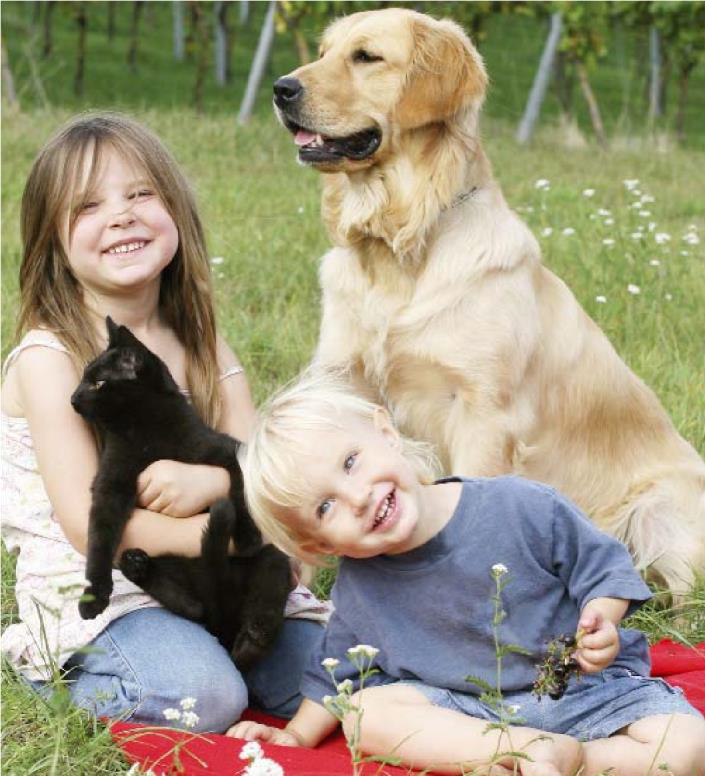 Robert Peddie saw an opening in Dundee for a qualified veterinary surgeon after studying at William Dick’s veterinary school and it was he, who in 1887, started the practice which eventually became Parkside Veterinary Group. Work in those days would be daily visits to stables, treating many cases of lameness, sores from tack and sick horses. There was as much art as there was science in those days without antibiotics, without labs or even an understanding of bacteria. Some horses would be brought to the surgery and stabled.

Specialised shoes would be made on-site for some feet conditions by the resident blacksmith who would also visit stables and apply shoes under the direction of the Vet. With sloping walkways, stables could save space by going up and this allowed the two-story stables commonly found. Many men were employed as horsemen, who had to care for and feed their horses as well as drive them during the day. Other horses brought in the hay and cereal (mainly oats and bran) by cart for those horses stabled near the docks. 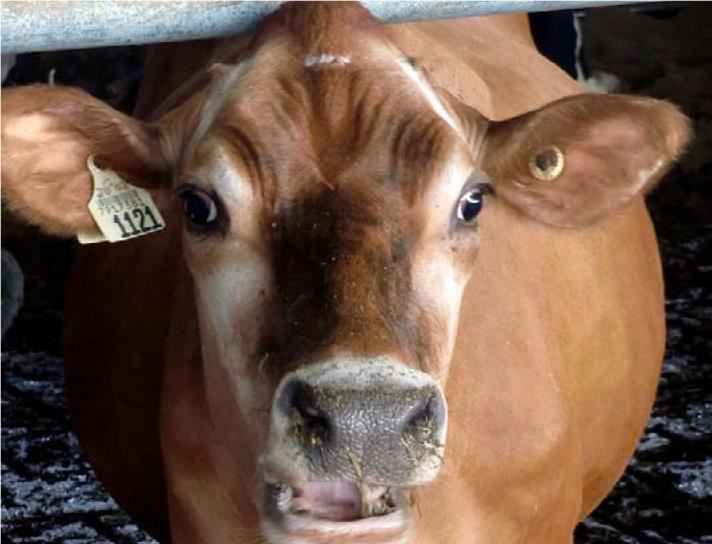 In 1920 Mr John Gibson bought the practice from Robert Peddie and continued to practice but with increasing emphasis on farm work and fewer (and fewer) horses. It is a thought of how long it would take to go to a farm 5 to 7 miles away in a pony and trap, especially when the farm you were going to did not even have a telephone! Bills were sent out every 6 months and tended to be collected at the market in Dundee (Market Street, just off Dock Street) when farmers would come with their animals every week.

There were over 300 butcher shops in Dundee in those days, so the market was very busy, supplying the local trade.

Proportionally, the bills were much more expensive than nowadays. Like the entry from 1910 – “Attend foaling – £1-10/-“ (= £1-50) This was when a labourer’s weekly wage was around £2 per week! Mr Peddie remained a one-man practice, employing help off and on until William (Bill) Thomson started work as a Vet after the Second World War in 1948. Mr Peddie retired shortly after and a few years later, in 1954, Bill Thomson took on an assistant, Hugh Davidson, who later became a partner. This started the long and well-known partnership of Thomson and Davidson, lasting till the sad death of Bill Thomson in 1978.

After the First World War, farm-animals’ importance grew and grew and the working horses gradually disappeared, being replaced by tractors and lorries. Being in the city, there were many pets and work with pets steadily grew, to such an extent that by the late seventies, over half the work would be farm work, with the rest split between horses and pets, with pet work being more numerous than horses.

Over the last 30 years, our area has seen further changes with a decline in farm animals, farms reverting in our fertile area to arable crops, fruit and vegetables plus an increase in pets and pet work and a big increase in horses again, this time for leisure purposes. So nowadays our work is approximately 70% pets, 24% horse and only 5% farms. 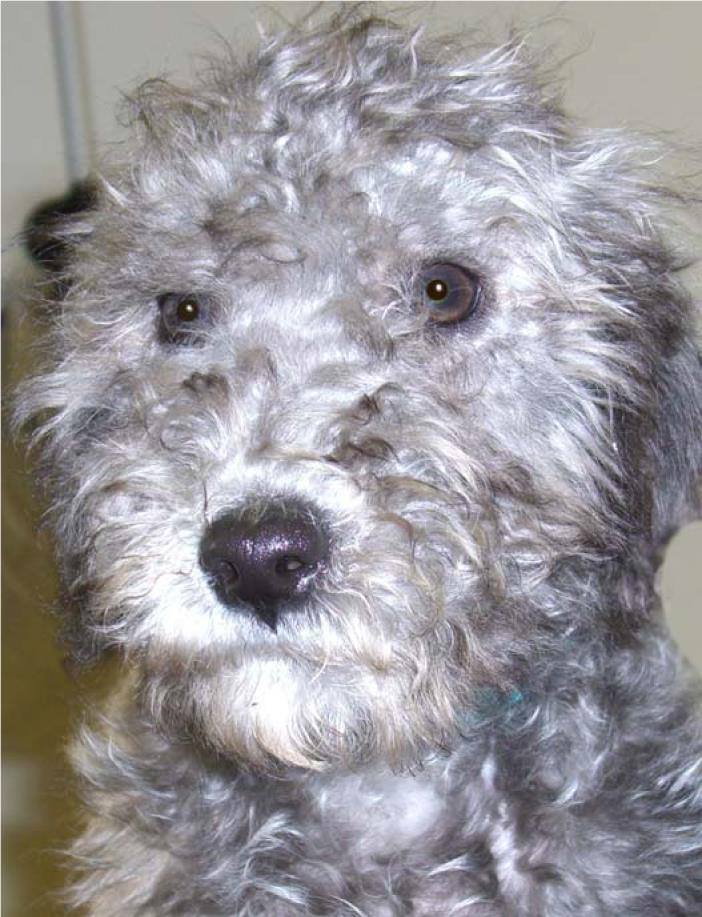 In 1965 the first Overgate shopping centre was built and demolitions of buildings caused Long Wynd to be reduced in length, so the surgery was forced to move to make way for partly the new Overgate, and partly a bigger road (West Marketgait), running between what was to be the Angus hotel (now Debenhams) and the (present) Bank of Scotland. Winter the printer was next door at that time.

The first Overgate was a typical sixties concrete jungle and was subsequently replaced by a more progressively thinking Dundee council. The old Angus Hotel (where Debenham’s is now), next to the roundabout (now traffic lights) is sorely missed, with many a formal dance being attended there! After a good deal of searching, trying to keep the central location, Thomson and Davidson bought two shops at the lower end of Constitution Road and made them into the new surgery.

At that time there were still slabs of “dripping” (beef fat) on hooks in the beams, through the back of the then chip shop! The other shop was a draper. Here they stayed (not the dripping) for some time, next to the imposing “NHS chest clinic”, past the time of the building of the inner ring-road, which split Constitution Road just below the surgery, until the practice eventually out-grew these premises.

With the death of Bill Thomson, Graham Haig came to work with Mr Davidson in 1979 and became a partner 2 years later. Being busier, Ian Hunter joined and the three partners worked together for some years as Davidson and Partners, till Hugh Davidson retired. At this time a more corporate brand name was looked for and the name Parkside Veterinary Group was chosen around 1985. It was not too far from the side of Dudhope Park, hence the name! 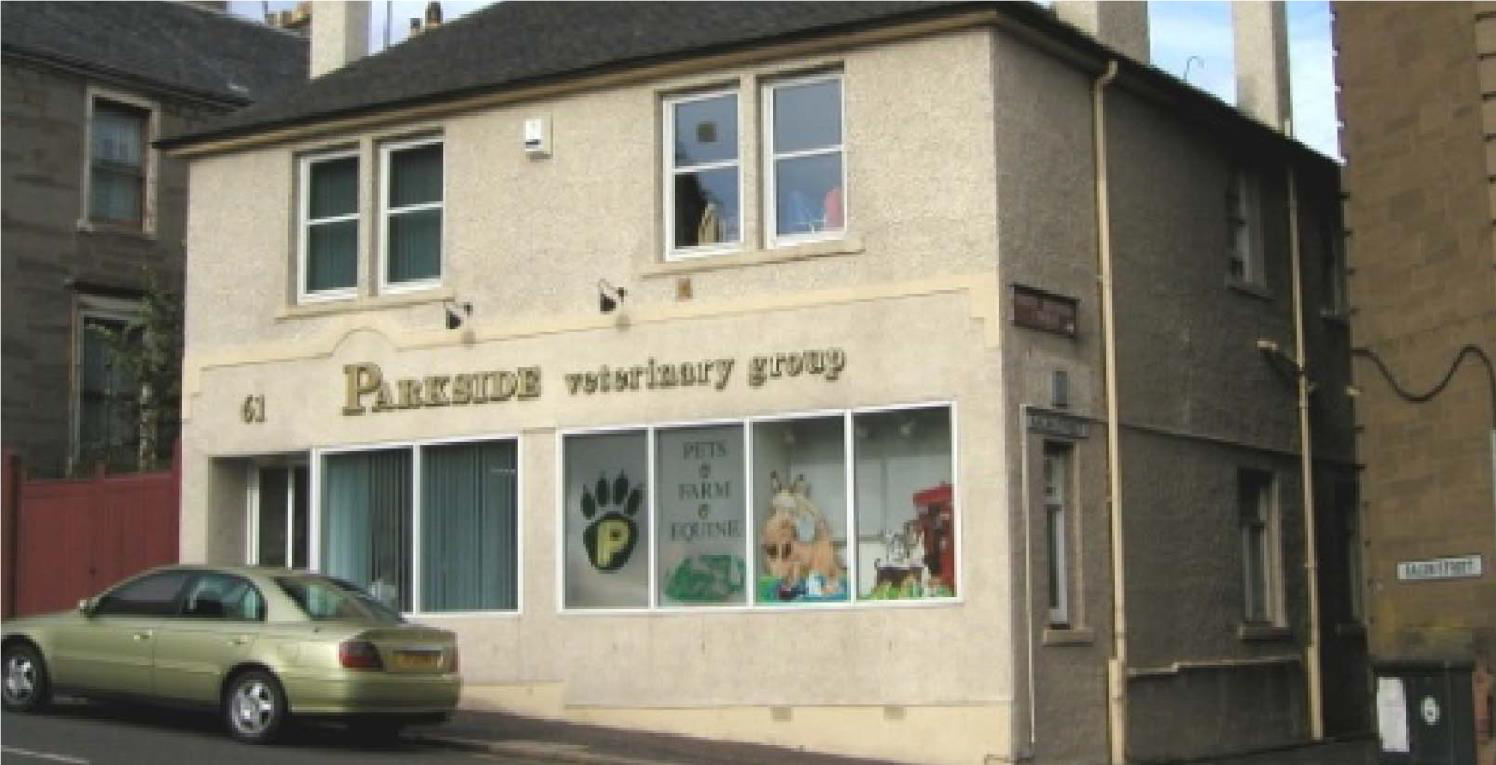 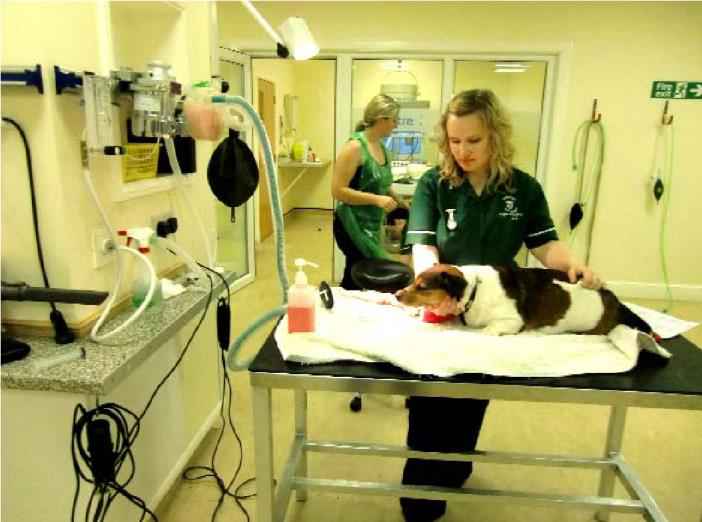 Parkside had opened a surgery in Broughty ferry – a small lock-up surgery at first at 127 Vincent Street, before moving to 12 Lawrence street and some years later brought over the former practice of Douglas Brodie in Barnhill at Dalhousie Road.

More assistants followed as the practice flourished and grew.

With pet numbers increasing, and our knowledge and capabilities growing too, Parkside moved from the very tight Constitution Road surgery to new purpose-built premises at Kings Cross Road in 2005. To care for the increasing demand for horse expertise, an equine centre was also incorporated at the rear.

With the new extension at the Kings Cross Road surgery, the equine facilities at Ladybank and the new branch in Arbroath, Parkside is better placed than ever to deliver the highest level of care for you and your animals, large or small! Our host of modern diagnostic tools include video endoscopy, arthroscopy and laparoscopy, high definition ultrasound, CT scanning services, in-house laboratory and digital x-ray, to name but a few.

Five vets staff the large animal team, who undertake the horse and farm work, with a further twenty vets on the small animal team. 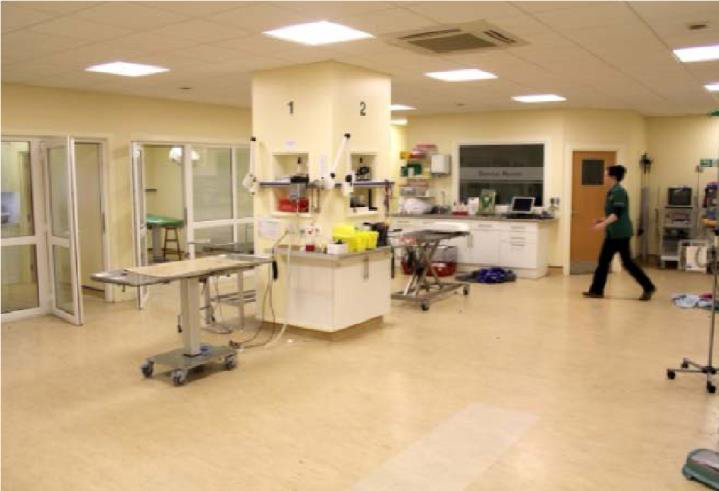 The present Parkside directors are Stuart Ashworth, Alan Hill, Melissa Spence, Alistair Crozier and Richard Mauritzen. With a total staff list of nearly seventy – and we will even see more horses now than Robert Peddie did 125 years ago!